For Game of Thrones 703, swarm sampling started 15 minutes after the first torrents became visible on public trackers. Given this advantageous start time, the first hour of experimental results are especially interesting. Pictured at the top of the post is a map computed from a global average for the first hour, roughly 6:30pm to 7:45pm Pacific Time. The blue tinge is both alluring and evidence that 720p resolutions dominate the initial swarm activity. Immediately below is a gallery of three maps representing: computed results for the first swarm sample, the swarm sample immediately before Russian peers become active, and the first sample to show Moscow swarm activity. For the first hour, the top six cities for peer to peer sharing activity are: Toronto, Sao Paulo, Bangalore, Mumbai, Auckland, Los Angeles.

In each of the maps above, color is an index to one torrent of the total peer swarm. The Game of Thrones torrents for this episode are organized by resolution and color as per the following taxonomy. 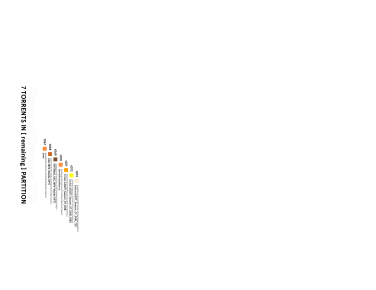 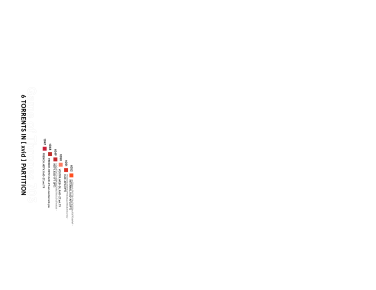 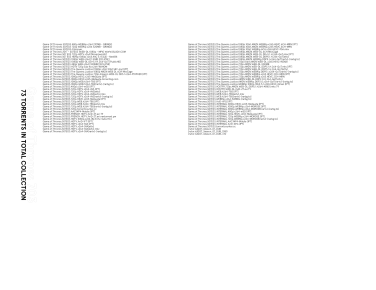 The following video compresses 1 hour in to 10 seconds, and uses this to animate the peer swarm in the first 24 hours after the first broadcast of Game of Thrones 703.  The map is generated by sampling every 4 minutes for an hour, then resting for 3 hours, and then repeating 7 more times. When sampling is active, the video shows it realtime. When alpha60 is resting, the video is white, and then blinks the swarm average for the previous sample.

---- View all posts by sunglint