Given the changes evident in the Season 2 Trailer, the team ran a day-by-day compare on Star Trek Discovery’s first season.

For the following episodes: 101, 104, 109, 110, 115, the trend is down: from first to last episode, peak peers is down over 50%. Episode 109/110 start to show some life after these episodes are enabled in specific Asian markets (Japan, China, ASEAN or other was delayed). This coincides with the beginning of the second Michelle Yeoh plot arc. This bump did not last through the last episode. 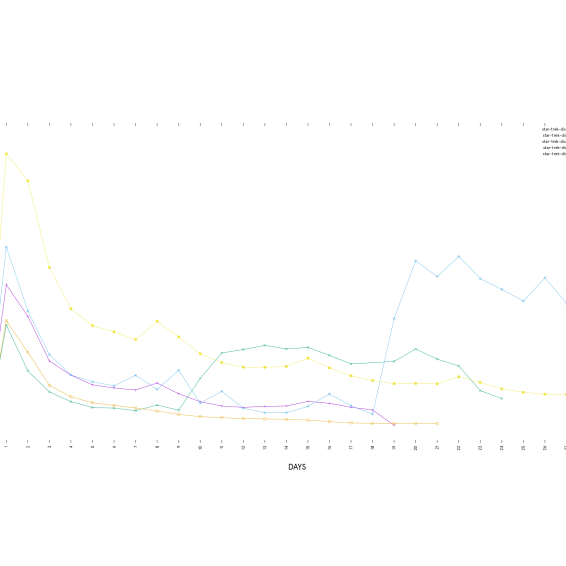 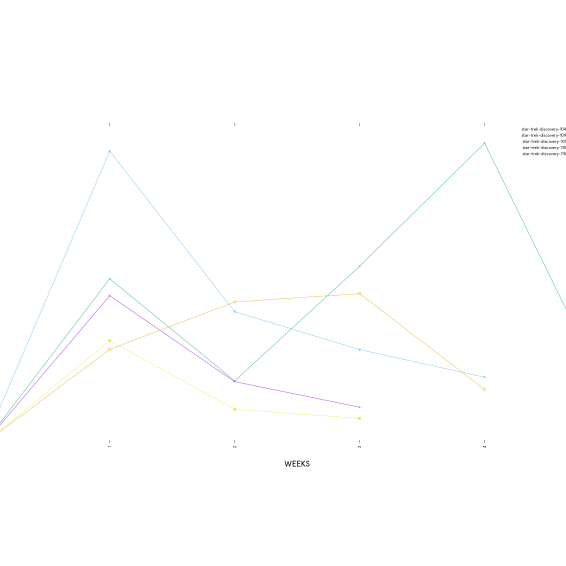 ---- View all posts by sunglint